Aside from the legal field, Critical Race Theory is threatening because of its impact in education and on the formation of young minds and because of this push back is great.

America is well aware of what she has done in the past and is currently doing. So instead of arguing what the Creators of CRT call a “Theory,” other approaches could be implemented. I have three simple thoughts. 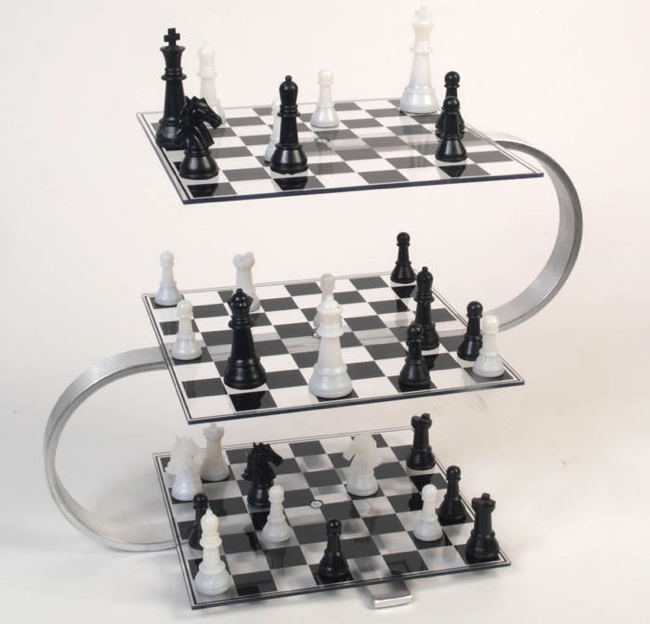