The league initially had eight teams: The Chicago American Giants, the Chicago Giants, the Cuban Stars (New York), the Dayton (Ohio) Marcos, the Detroit Stars, the Indianapolis ABC’s, the Kansas City Monarchs, and the St. Louis Giants. In 1923 the NNL was joined by another league. The Eastern Colored League. Between 1924 and 1927 the two leagues met in a world series but the Great Depression in 1929 forced both leagues to shut down.

The leagues later re emerged however, after Jackie Robinson a shortstop for the Black Kansas City Monarchs signed with the LA

Dodgers in 1945, more player signed with white teams and the decline of the Black Leagues took place.

They did more with less and their accomplishments are a testament to Black willpower. I salute you Mr. Foster. 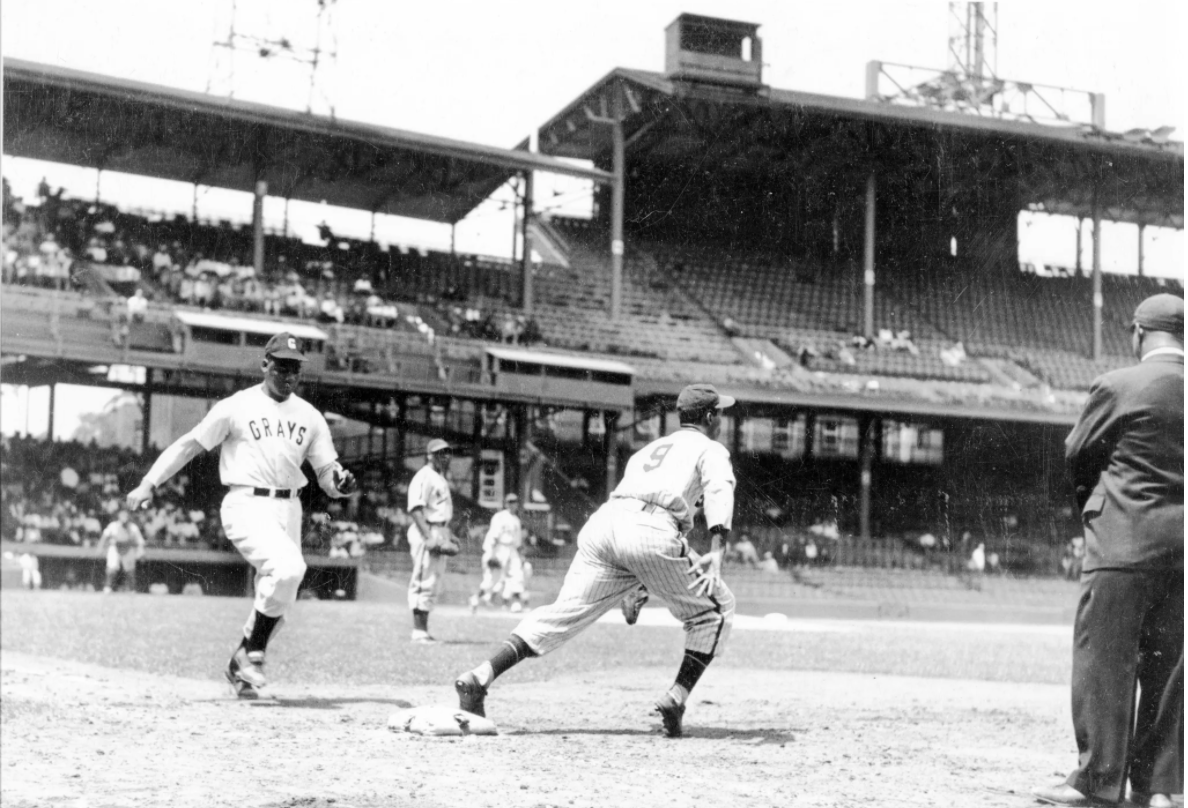 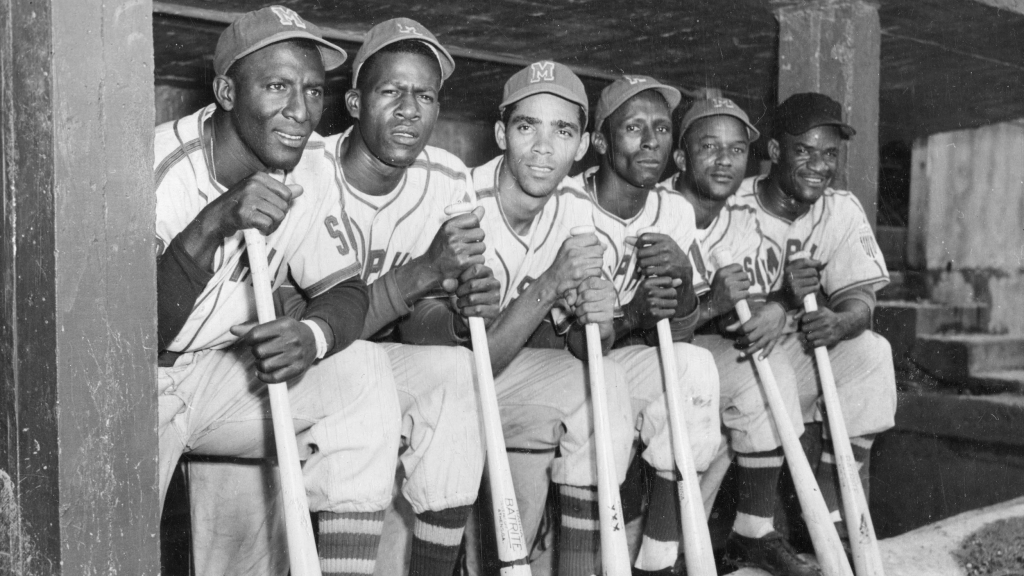 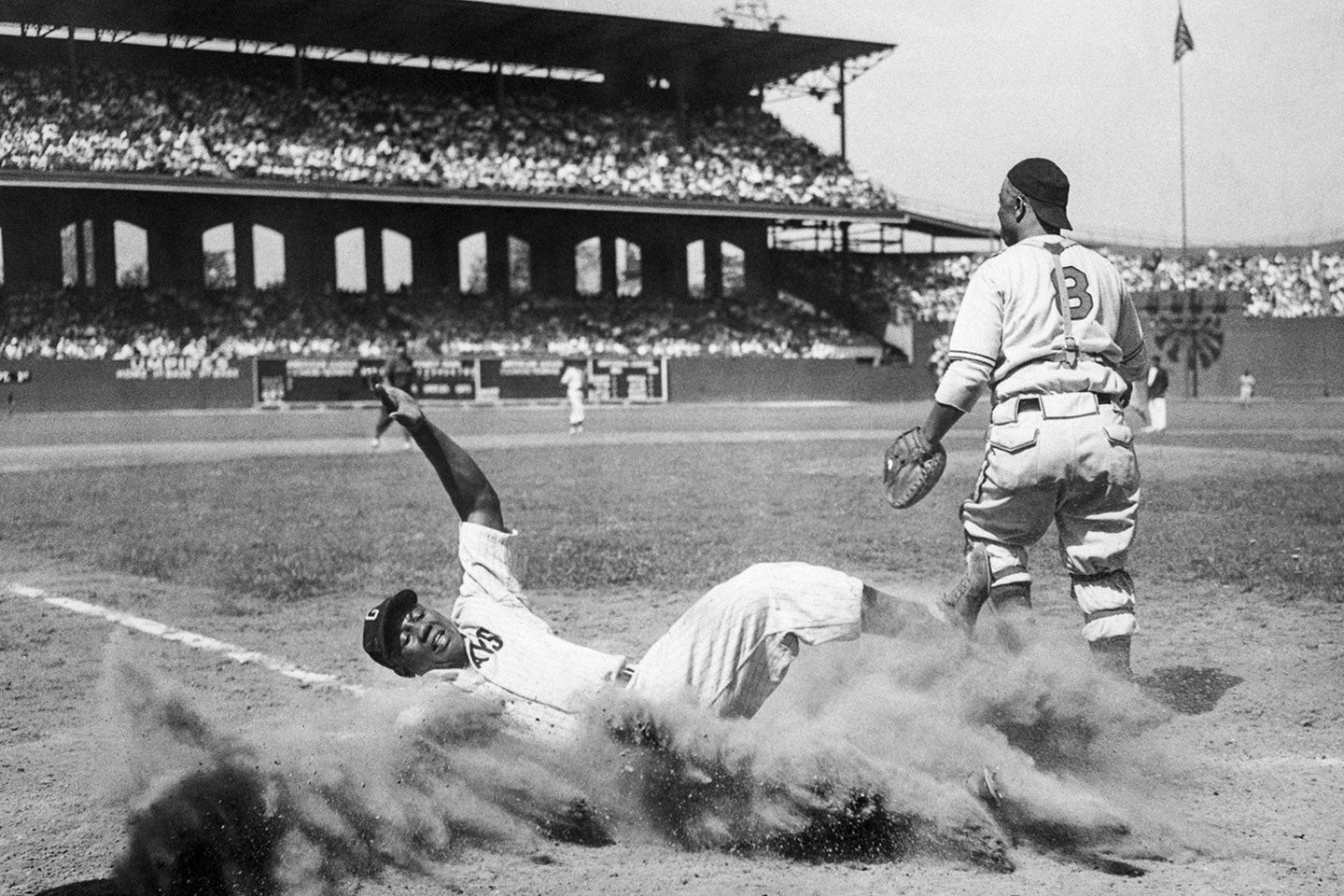 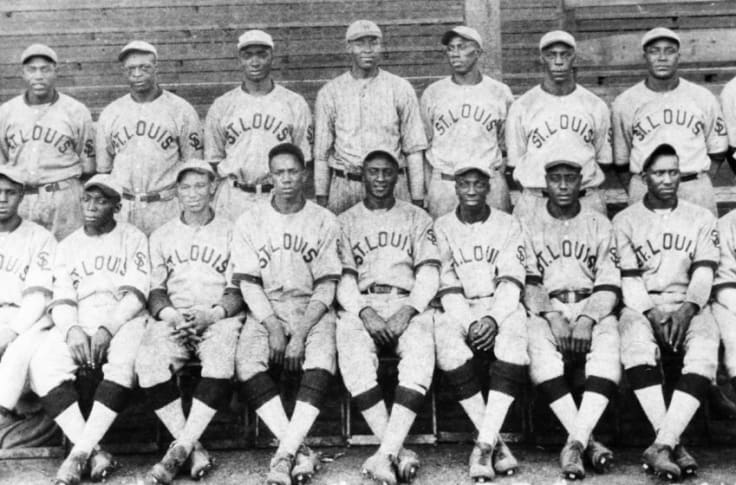 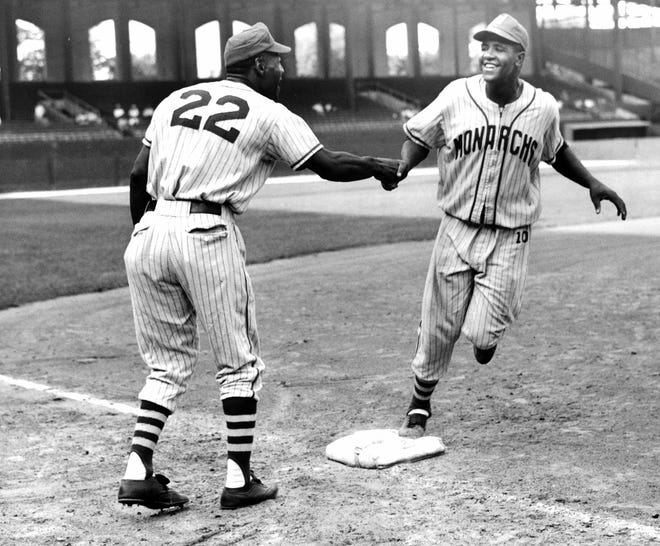 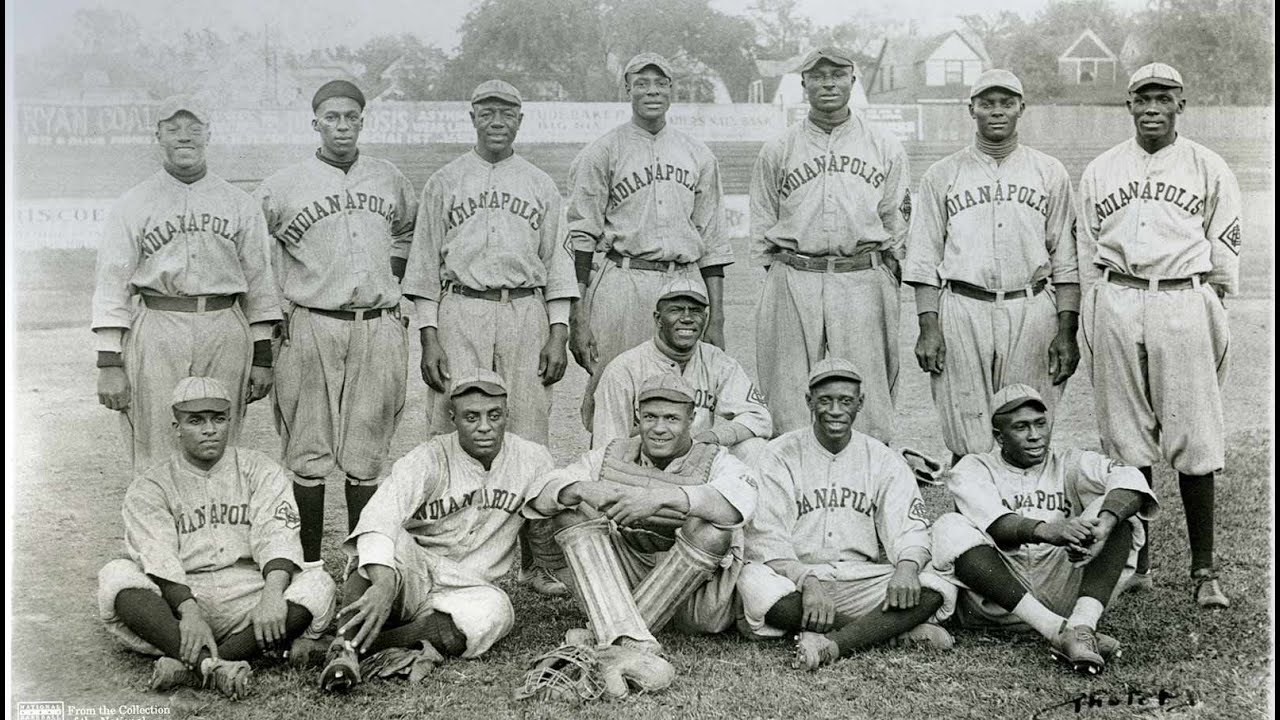