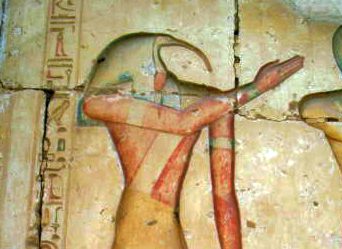 Our ancestors built things all over Africa that still stand today and not just in Egypt. Here is the deeper Black history. Early scientific knowledge that is supported by modern physics (Quantum and String Theory) and scientific thought.

While it is a part of our Culture I am posting this under Tech since it’s scientific.

Many of these principles with deeper understanding can have application to our lives.

The Seven Hermetic Principles Explain The Laws That Govern The Universe