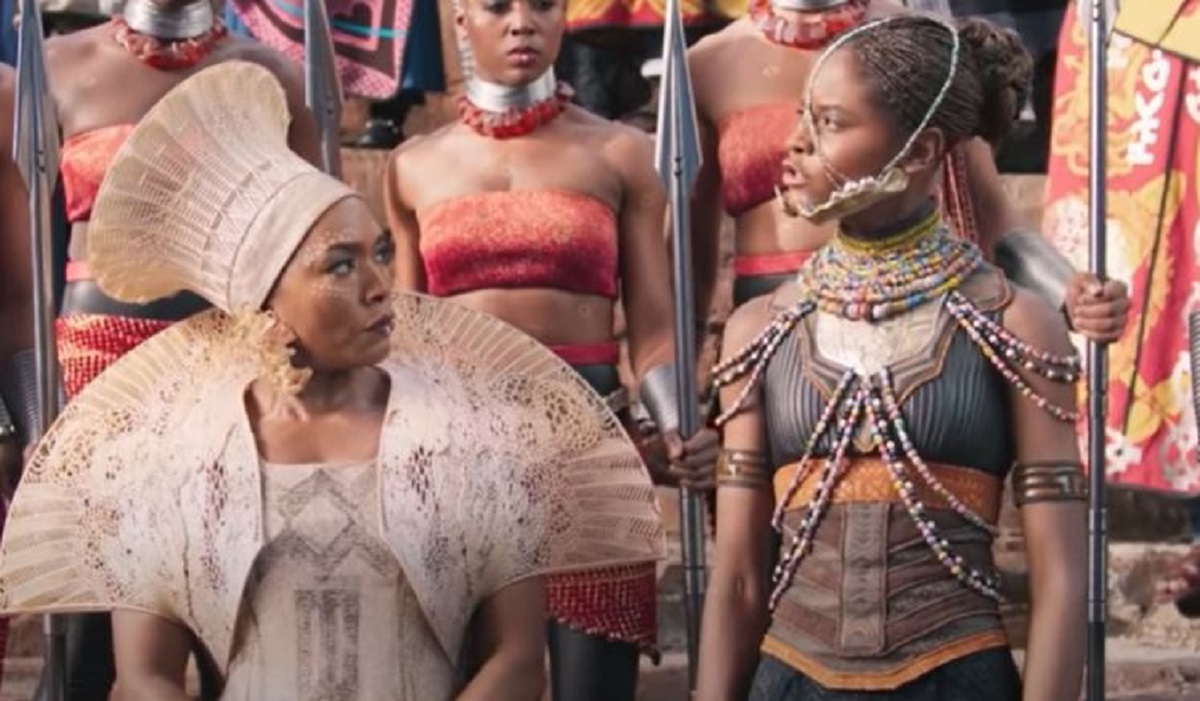 I am excited about the new Wakanda movie and the Woman King. It is interesting to me that we do not have very many large productions featuring Black folks and we have two at the same time involving nationhood and both have Black women leading.

I have nothing against anyone leading in the Black community. I do have a problem with athletes and entertainers being propped up as spokespersons for the Black community buth thats another discussion. If we saw movies with nothing but Black men solely ruling with no influence from powerful women I would say thats problematic as well.

Even the title Woman King is supports my perspective I believe.

It would be great to see Black men and women working together for the good of their people or family. Moving towards some goal together.

Finally, I noticed in the new Wakanda movie that the Atlanteans are based after the Aztecs as far as their garb, adornment and architecture. Considering the fact that in sci-fi and fantasy films we do not see Black and Brown people on the screen in large numbers I think it’s problematic that we are seeing this.

These are the words of Malcolm Hendrix.