The Culture has been set back by the slap seen around the world and heard in the audience of the prestigious Dolby Theater. The whole thing seemed a little jaded.

An honest apology is due.

The vessel in search of a river of love owes it not only to the Culture, but to Mr. Chris Rock too.

You single-handed slapped Chris Rock and put an * next to your Oscar after a performance the critics have called brilliant, in King Richard.

I find that very wild you would use this quote subsequently. I wonder what  Oscar Wilde would think of such an outburst and embarrassing moment for our Culture as you clutched your Oscar?

I highly doubt the scenario that played out in Hollywood in 2022 would have been something he had in mind when he penned his essay The Decay of Lying in 1889. 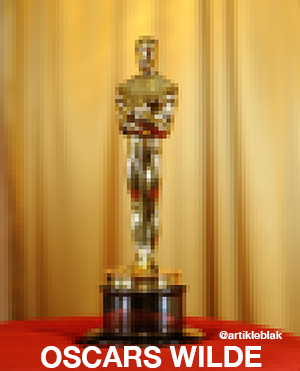