I believe people should be able to be with whomever they choose. However, I have seen so many relatively recent ads with interracial couples it looks like social engineering. The birth rate of white people is below the death rate so it’s better to have a mixed population because the lighter somoene’s skin, the easier it is to get them to identify as being white. They will then be more apt to  support the status quo. If you think this is some conspiracy you should do some research on conservative think tanks and their influence in America and the world. There agendas are often pushed via advertising. Traditionally social engineering has been done to keep the status quo and for profit so it should be scrutinized and the question why should be applied. 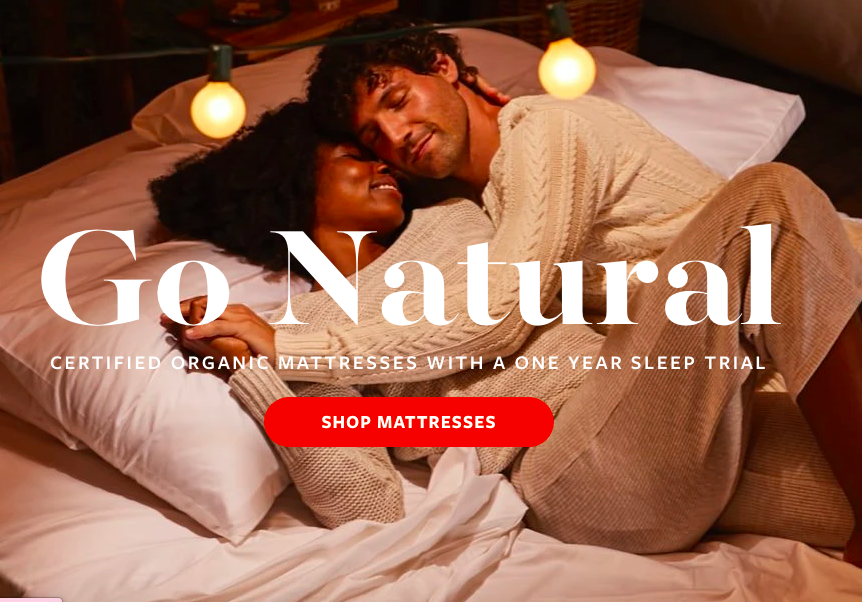 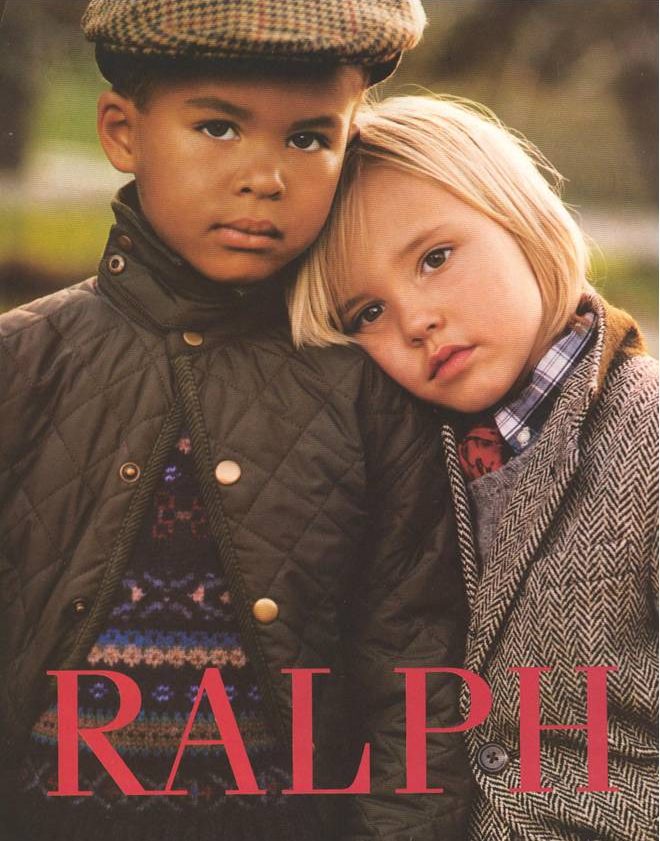 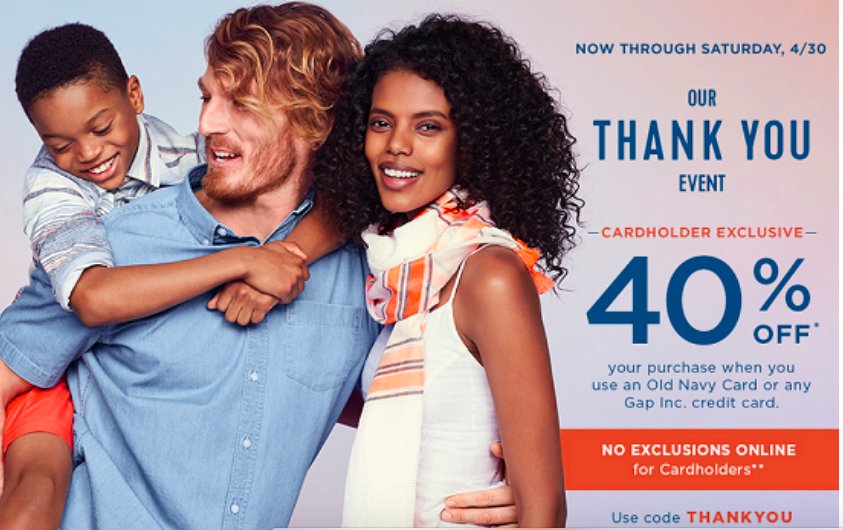 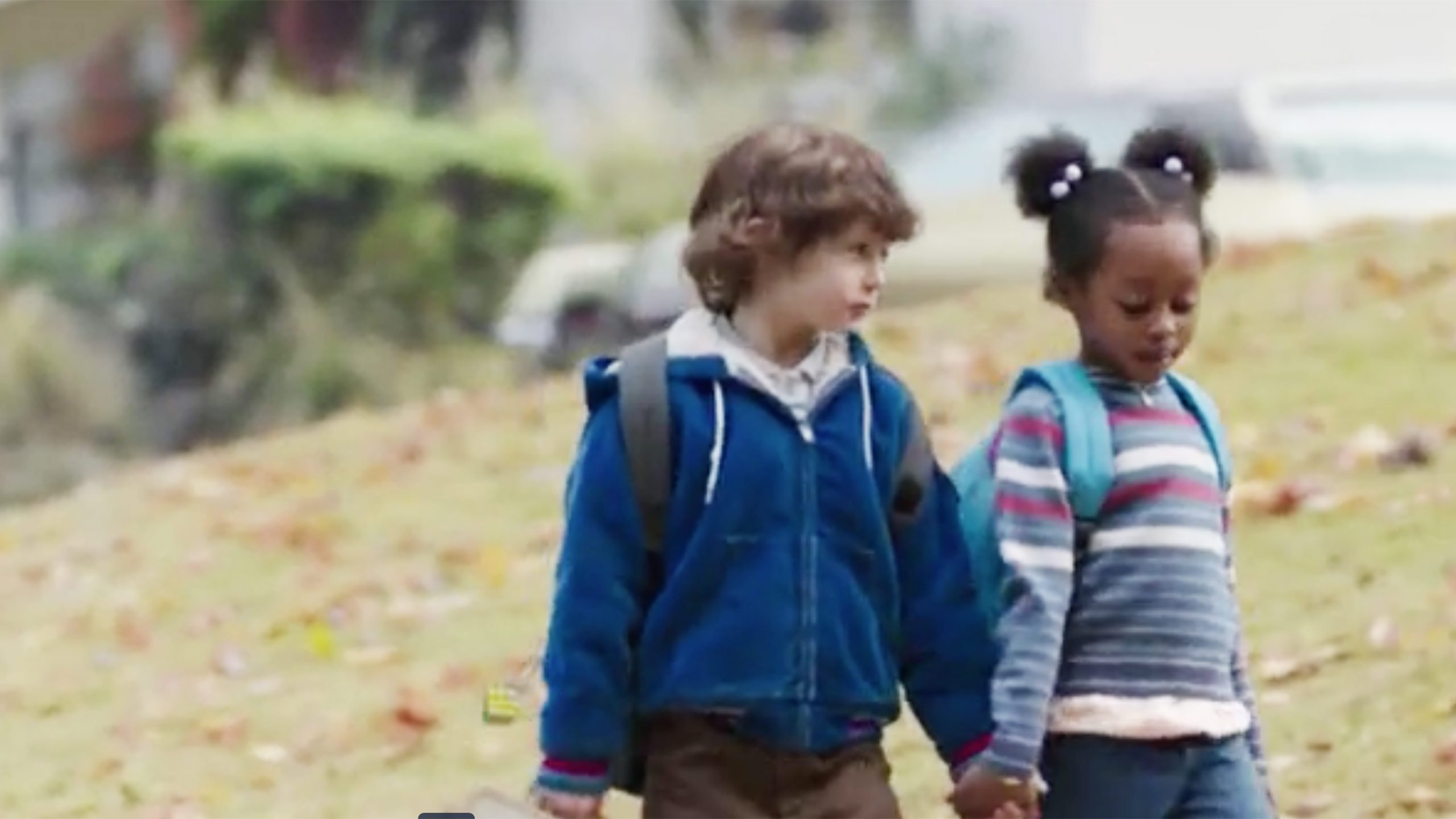 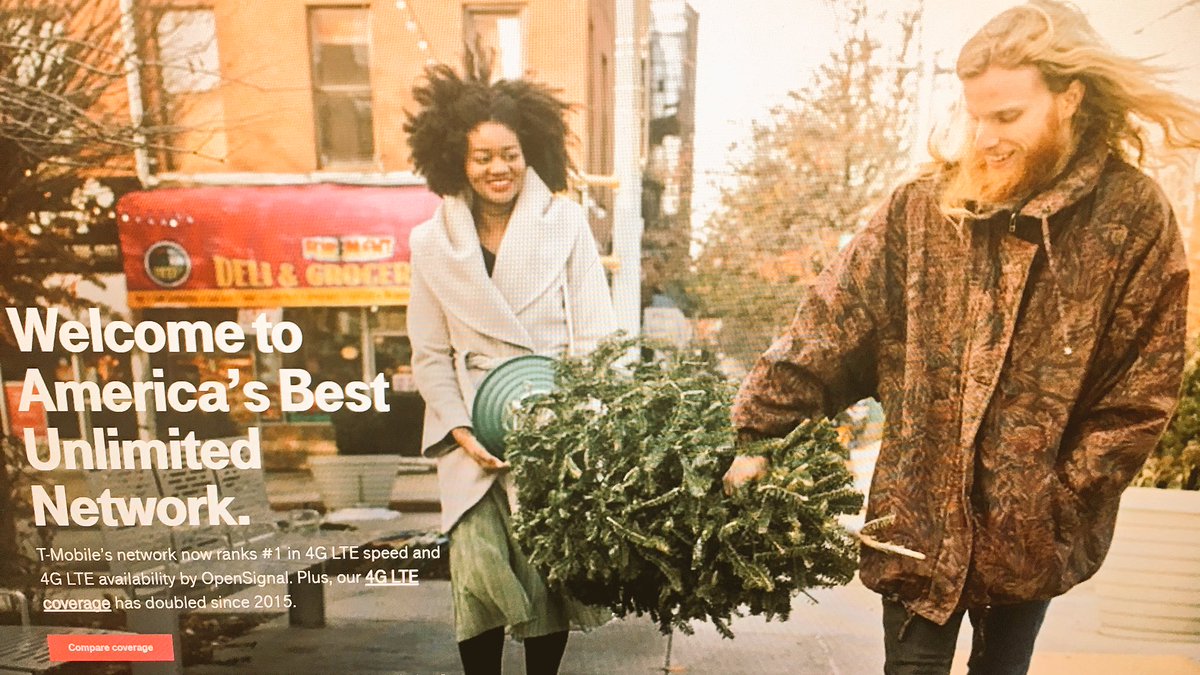 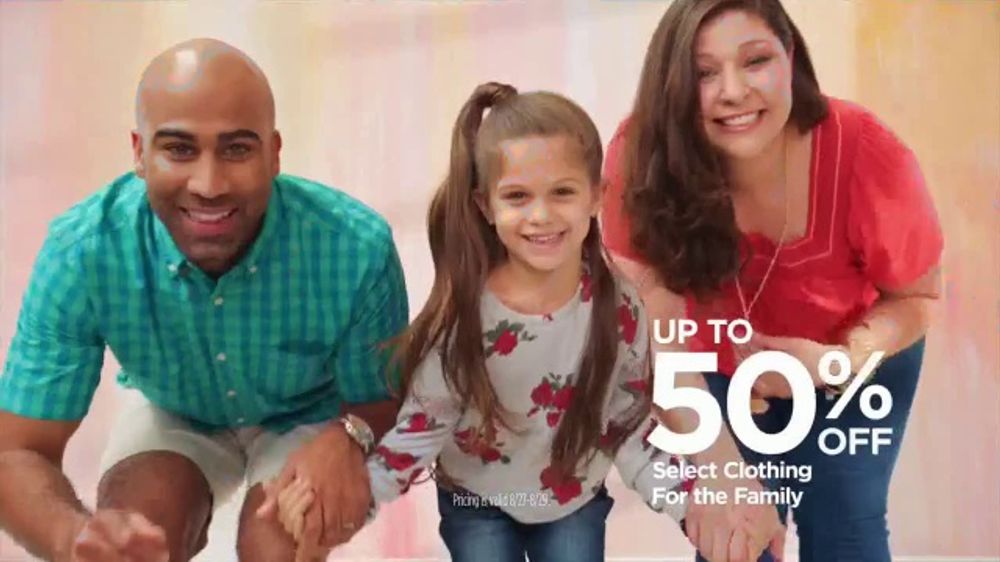